Well 2017 was a fun year, huh? With 2018 off and rolling it’s time to take a look at the 2018 Real Estate Market predictions.  For years now, it’s been a “Sellers’ Market”. Low inventory paired with increased demand from a new generation has fueled incredible growth.  The 2017 predictions were pretty darn accurate, so what’s in store for us in 2018? Are the tides finally turning, to where buyers can put up a fair fight against sellers, or is it more of the same old?

Well, the predictions are in!

Prices in desirable urban city centers are increasing at some of the fastest rates in cities across the country. Phoenix is a prime example. Ares like the Central Corridor and Arcadia, some of the oldest areas of the city and have undergone a complete resurgence driving prices through the roof. While many buyers want to be back in these areas, they are simply priced out and pushed to the suburbs where they’ll find more affordable homes.

The problem is exacerbated by limited areas for development and zoning restrictions in central areas. This is why most new home builders build in the suburbs – to meet the demands for quality housing at a more affordable rate. In 2018, look for further suburban development and watch the footprint of the greater Phoenix area grow even further.

Prediction 2) Lack of listings will still be an issue

Inventory has been falling every year since 2011.

Limited supply is STILL an issue, especially in the entry level markets around $200k. It’s been this way for years, but history tells us, this will be the last price range to cool off. Usually, the pressure releases in the high end markets first, and works its way down.

Additionally, this group may be spoiled by some of the lowest interest rates in history.  So taking out a larger mortgage at current rates may not get them a house worth moving for.

That being said, new home builders continue to churn out new homes, and will continue slowly making a dent in the demand. For at least the first half of 2018, and in the popular spring buying season of Phoenix, demand will still be high. For the second half of 2018, it’s possible we could see the buyers demand cool off a bit, but we are not there yet.

It’s been the talk of the mortgage world for years now.  Historically low interest rates are still here, but it’s continually debated for how long it will last. At the beginning of 2017, it was predicted we may see 4.5%-5.0% interest rates for top tier buyers by the end of 2017. Fortunately that hasn’t happened and as we enter 2018 a 30 year fixed rates mortgage can still be had for around 4% for top tier buyers.

Nonetheless, I REALLY don’t think it will last for long.  Central banks have increased rates five separate times now since 2015, and are projected to be raised 3 more times in 2018. Consumers have enjoyed these historically low rates but the party may be fizzling in 2018.

Prediction 4) Millennials take over the market

The 2018 market will continue to present its challenges for millennials- sorry, all of that student loan debt isn’t just going to disappear- but there are certainly some bright spots for millennial buyers.

The largest generation in US history is reaching that sweet spot in their 20’s and 30’s. They are settling down, starting families, and for many, their incomes are finally growing from a strong economy and personal career development. This group of millennials are projected to make up of 43% of home buyers in 2018, that’s huge!

If inventory starts to rebound, and more homes are available these first time buyers will make up an even larger part of the market. But of course if you ask me, they shouldn’t wait too long. If interest rates increase as expected, they might not be coming back down for a very long time.

If we put it all together, what does it mean?  Is it time to buy, or time to sell? Consider this- the “normal” appreciation rate is considered to be 3% per year.  For 2018 we are expected to be a little more than 4% appreciation, which is slowed from the 6.9% that was realized in 2017.

If you’d like help assessing your housing situation and weighing options, don’t hesitate to get in touch with me anytime. 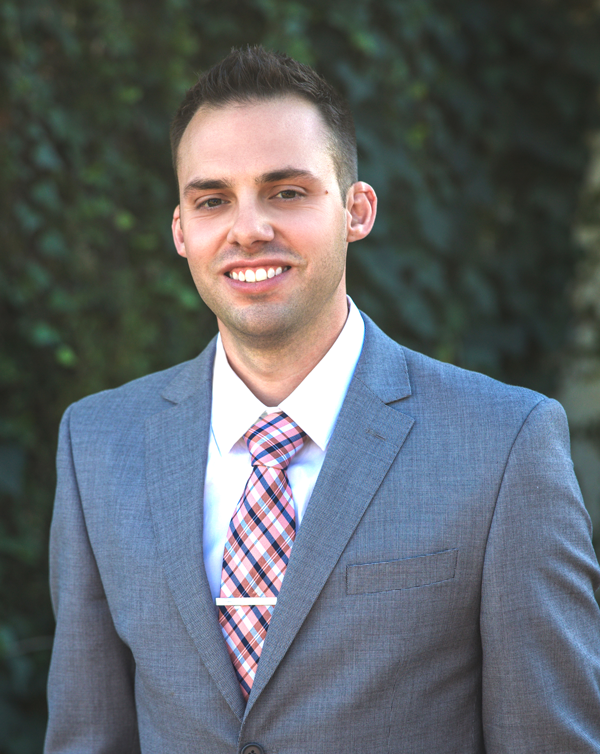