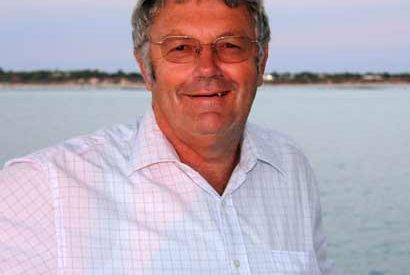 We were lucky enough to meet Jon at an open house when we were “window shopping” for a new house to down-size into in the Arcadia area of Phoenix and were impressed with his knowledge of the area. While comfortable that Jon knew the central Phoenix area, we were initially looking for someone different to help sell our house in the Ahwatukee-Foothills area, but in subsequent discussions with Jon about the A-F area we felt he was the best choice for us in both selling our current house and finding a new one that met our long-term goals. Jon listened to us the entire way, on both the selling and buying ends and was patient with the changes (and emotions) that inevitably occur along the way. I don’t plan to ever move again, but if I do I’ll be calling Jon first!